About » Who We Are

The school is named after Daniel Hale Williams, born in Hollidaysburg, Pennsylvania on January 18, 1856.  He was an American general surgeon who, in 1893, performed a successful pericardium surgery to repair a wound. He also founded Provident Hospital, the first non-segregated hospital in the United States with an interracial staff. 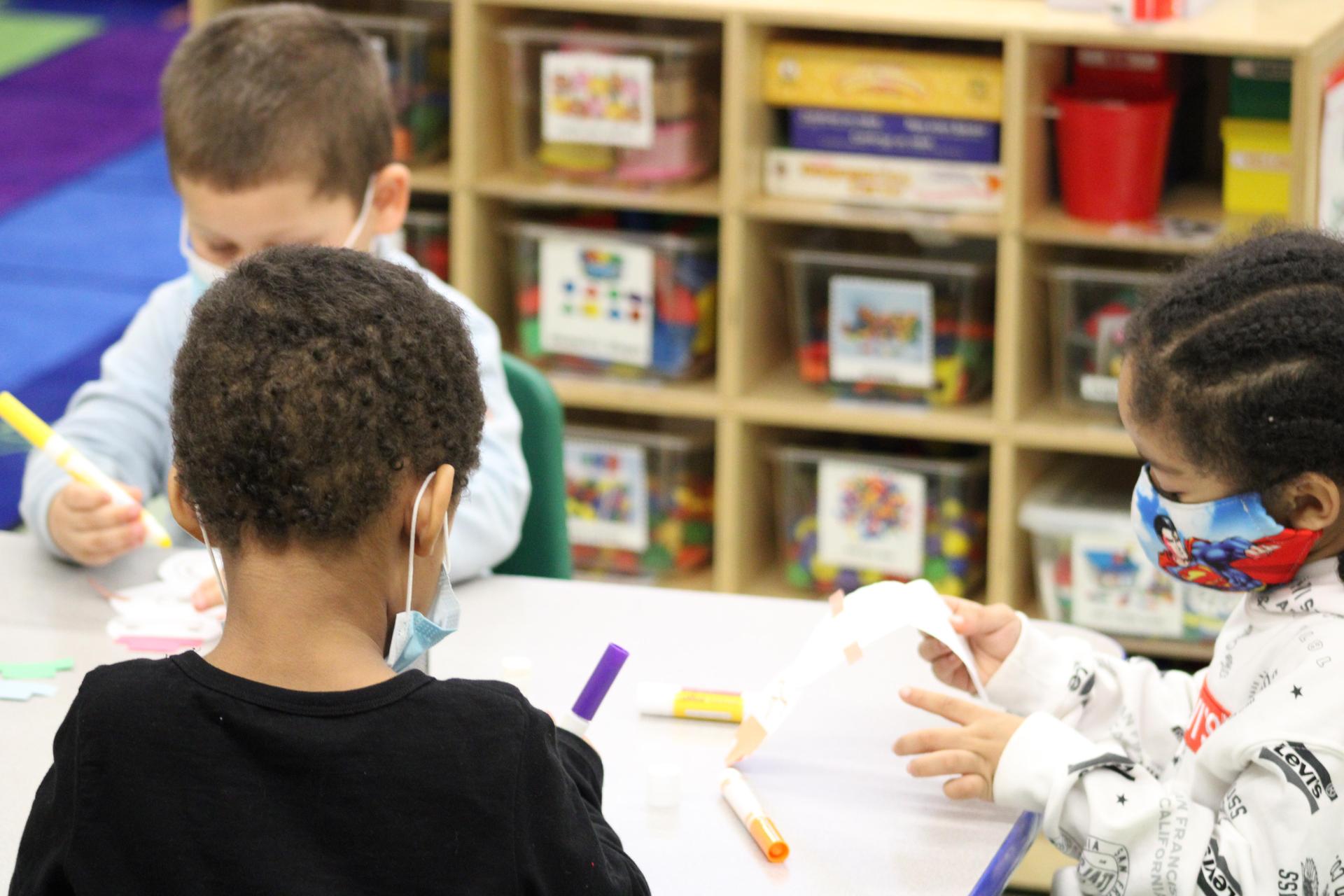 P.S. 307 was erected in 1965 and serves children from 3K through 5th grade.  In 2013 we were awarded a Magnet Grant and our theme is STEAM.  As a Magnet school, we can enroll in-zone and out-of-zone students. 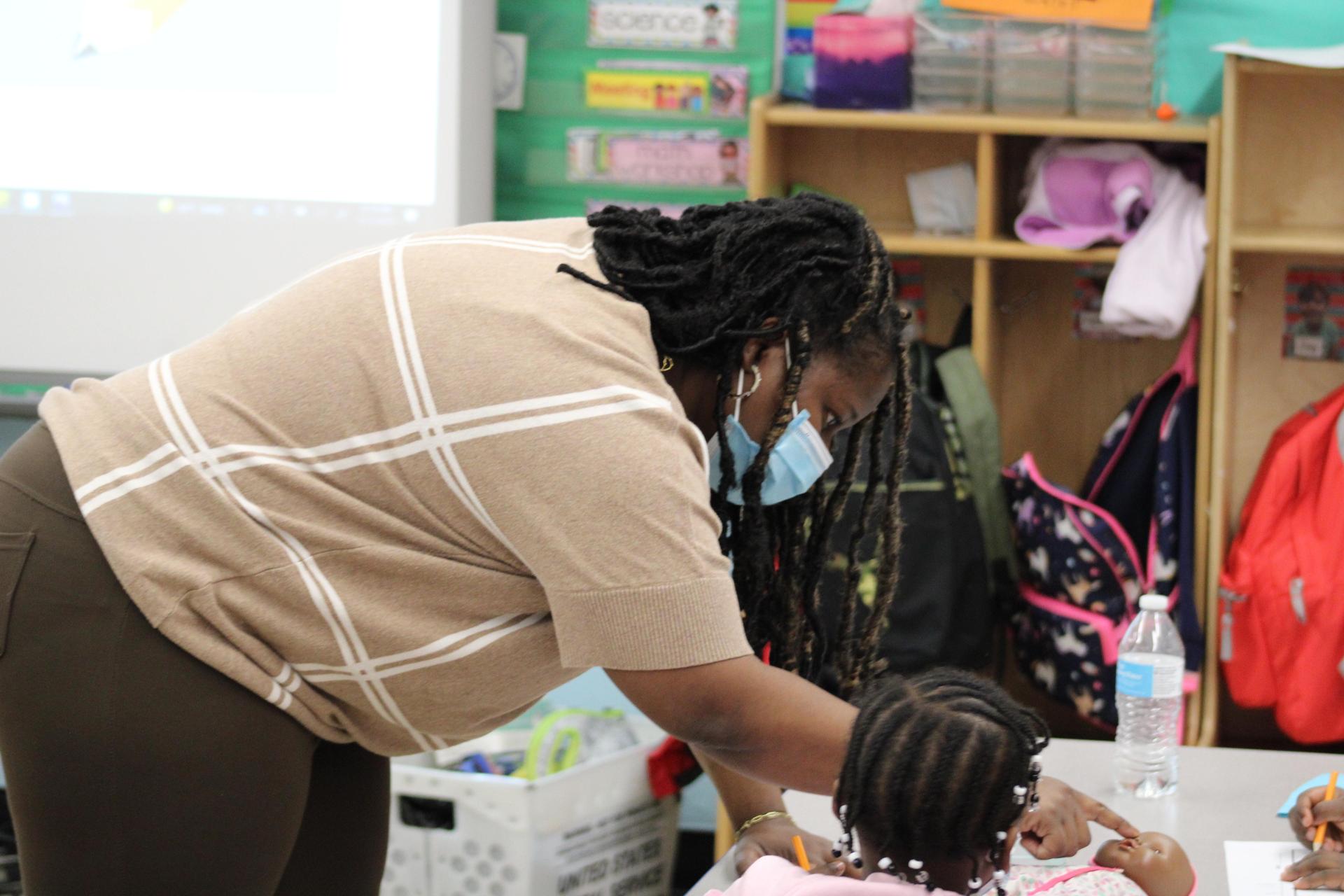